This post reviews the critical issues surrounding fluid resuscitation and responsiveness based on this article: 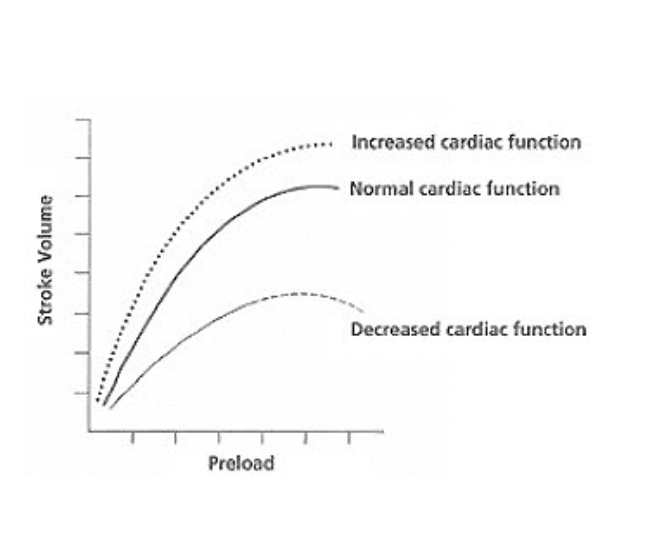 Clinical Signs, the Chest Radiograph, the CVP, and Ultrasonography Cannot Be Used to Determine Fluid Responsiveness

Fluid Responsiveness Does Not Equate to the Need for Fluid Boluses

A High CVP Is a Major Factor Compromising Organ Perfusion