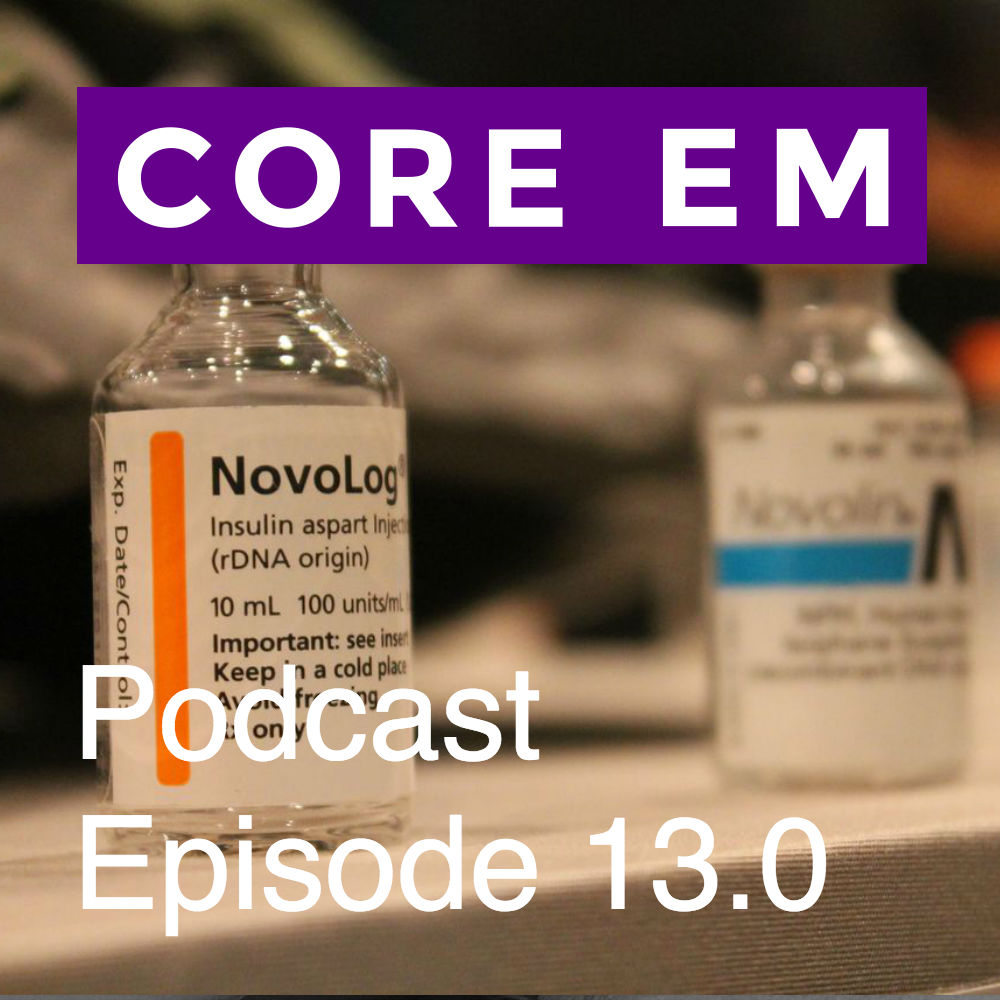 Lily Abrukin (Chief Resident) and Swami discuss the care of a critically ill patient with DKA.

REBEL EM: Is There Any Benefit to an Initial Insulin Bolus in Diabetic Ketoacidosis?