This week we dive into some of the initial considerations in the resuscitation of major burn patients. 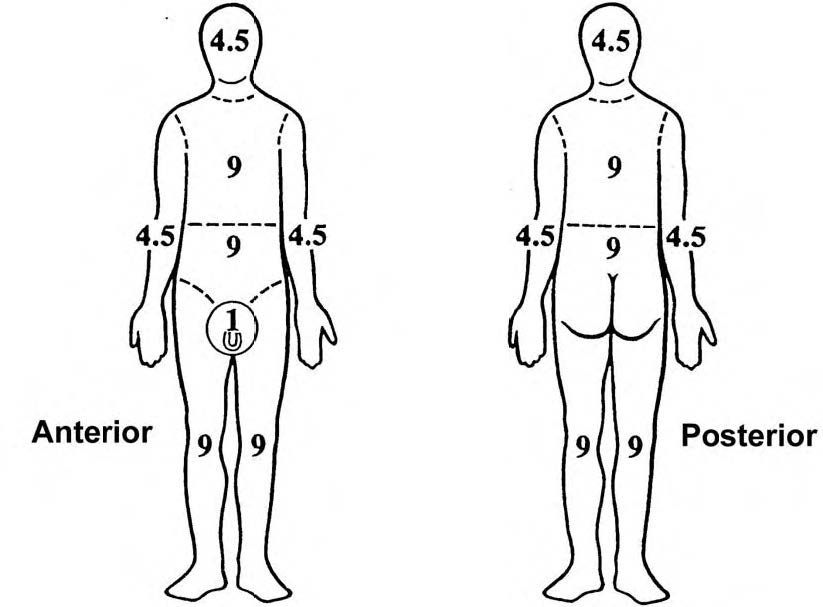