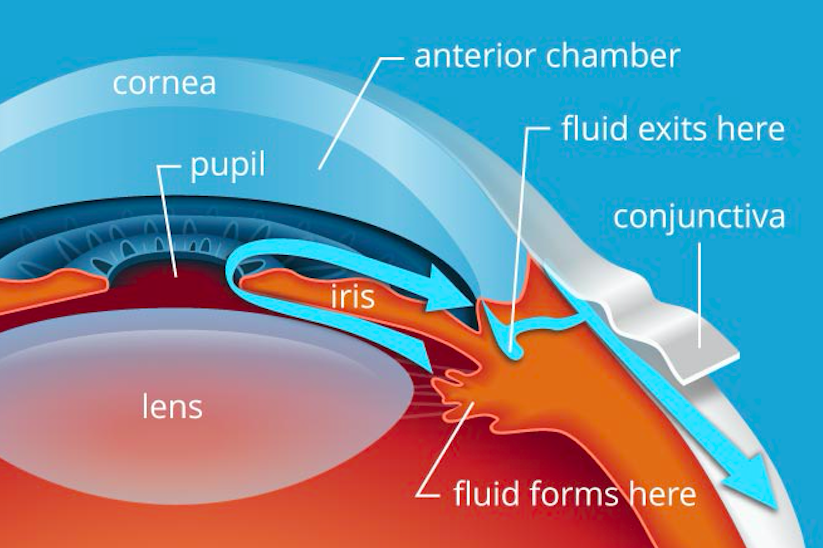 Causes: There are multitude of causes of vision loss. This post focuses on the following pathologies:

Definition: A group of diseases that have increased intraocular pressure (IOP), causing damage the optic nerve leading to decreased vision 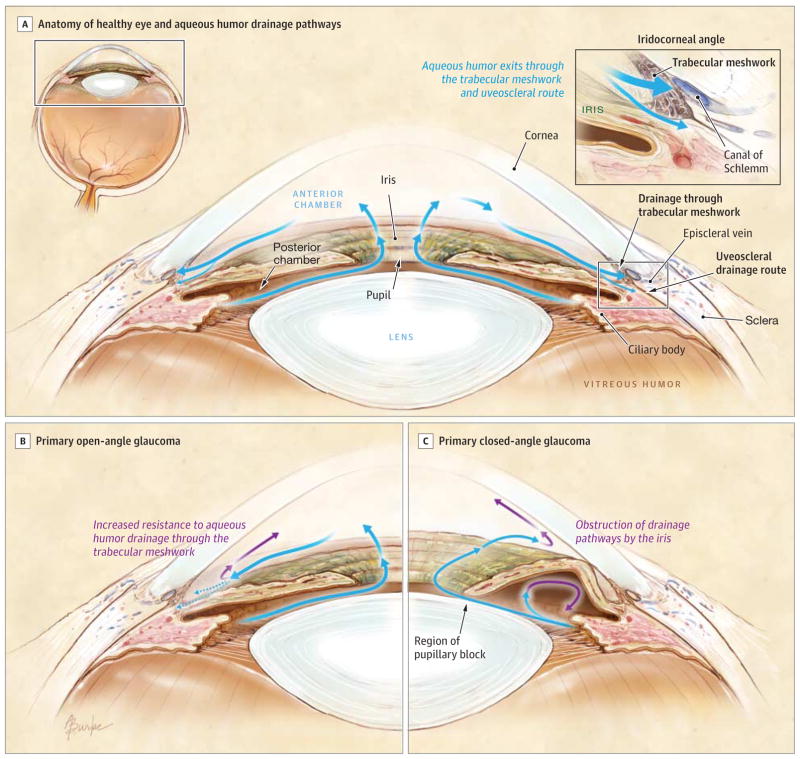 Pro Tip: Can decrease systemic absorption of topical drops by putting pressure over medial surface of eye (over lacrimal duct) while placing drops. 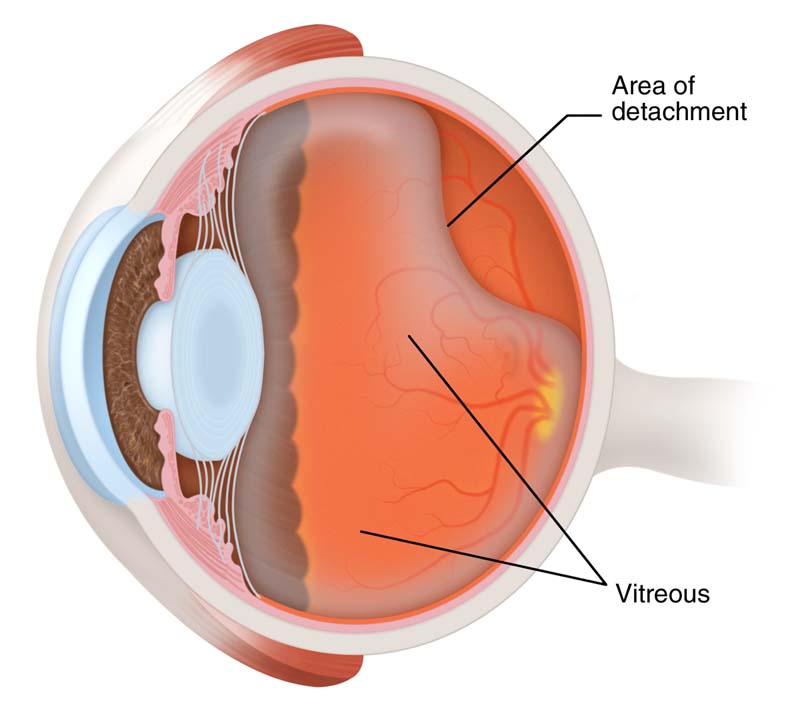 Definition: Separation between the posterior vitreous cortex and the internal limiting membrane (ILM) of the retina (which is the most external portion of the retina). 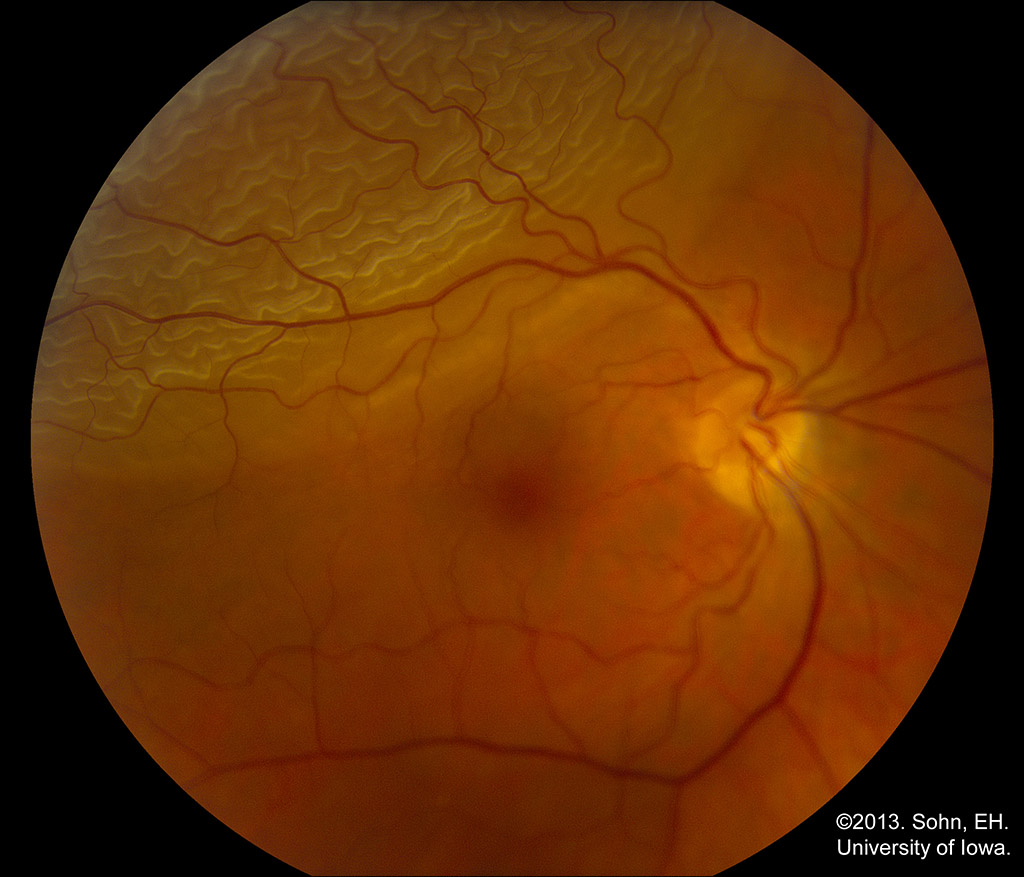 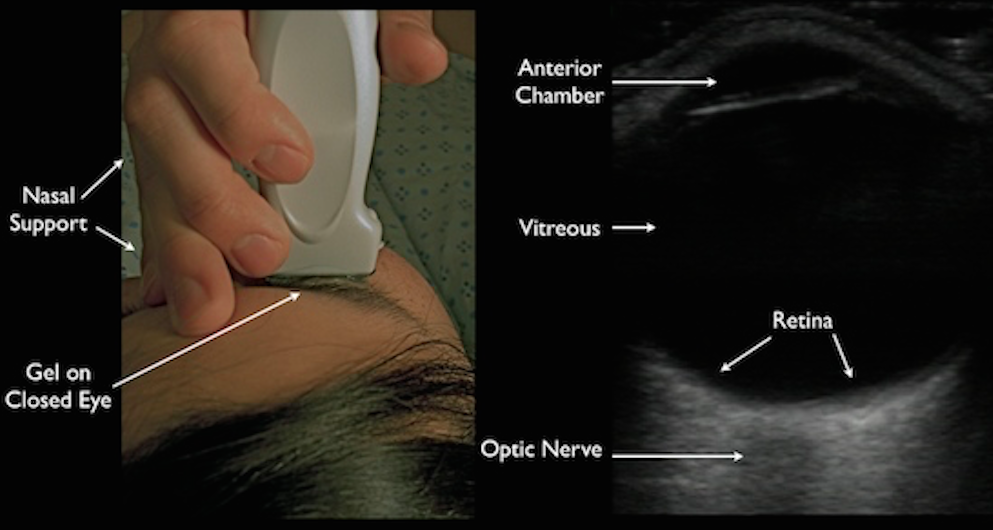 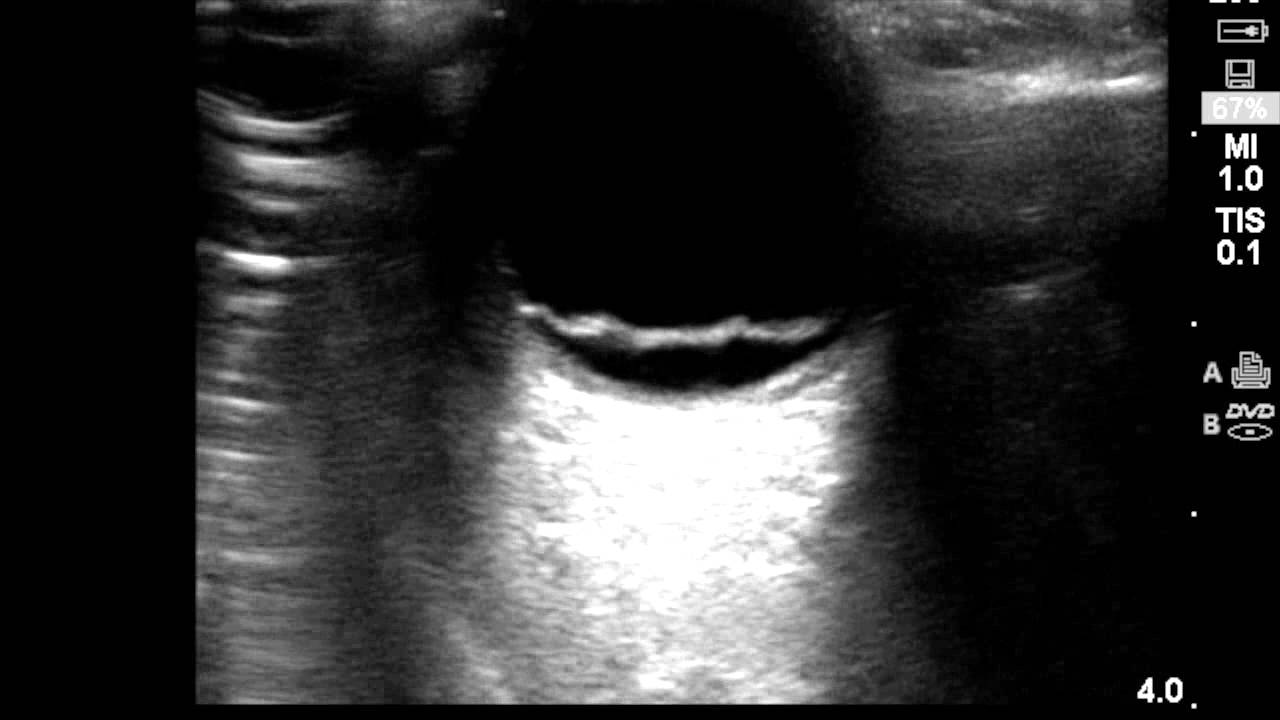 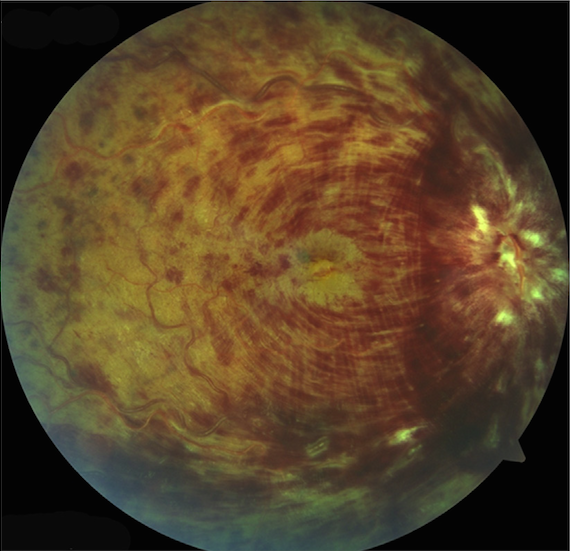 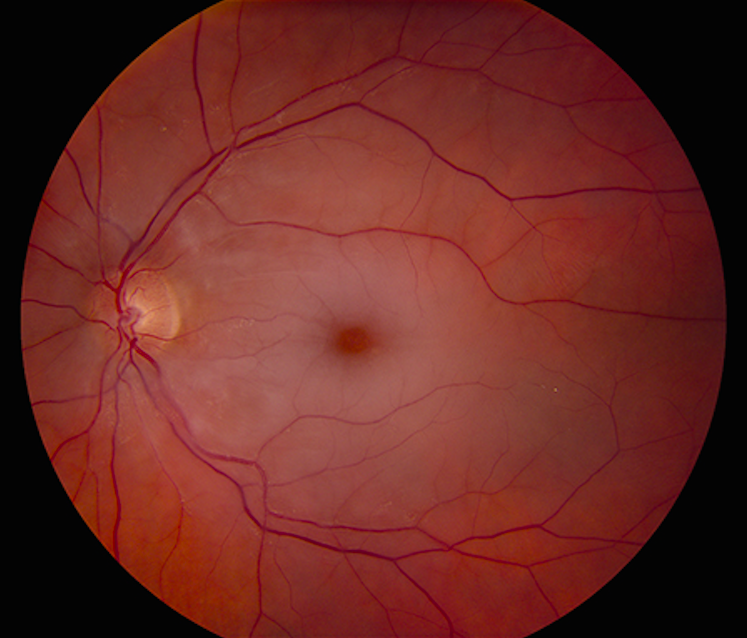 Schmidl D et al. Pharmacotherapy of glaucoma. Journal of ocular pharmacology and therapeutics : the official journal of the Association for Ocular Pharmacology and Therapeutics. 2015; 31(2):63-77. PMID: 25587905