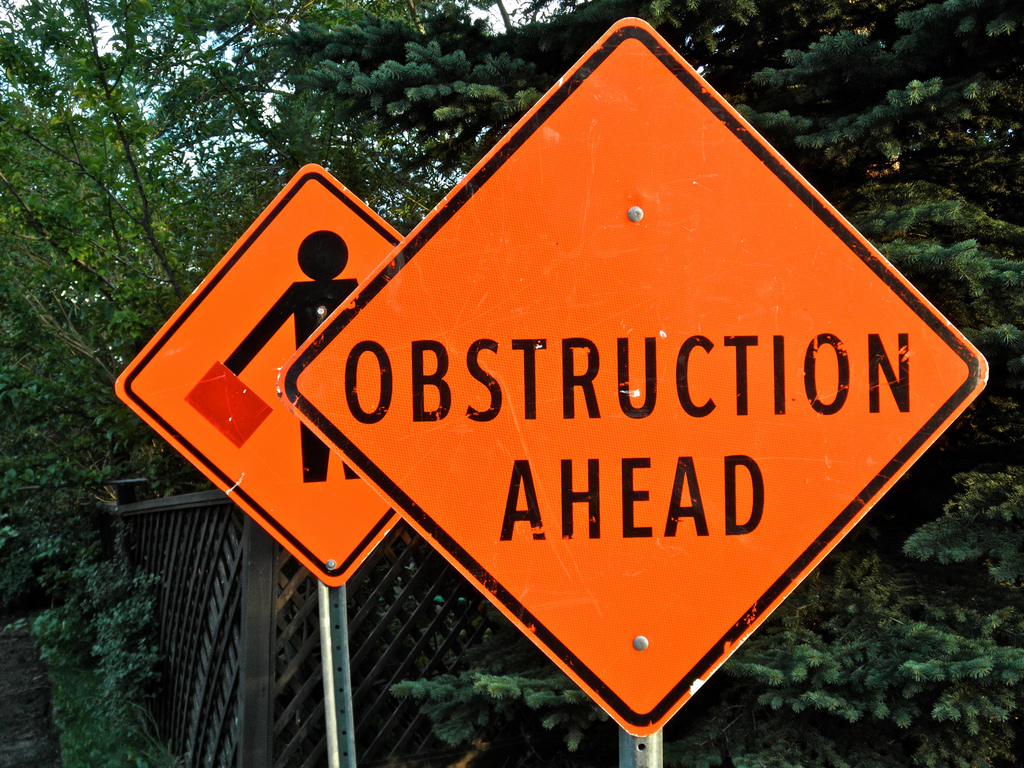 Definition: Obstruction of the intestines such that bowel contents are unable to pass through the small bowel into the large bowel 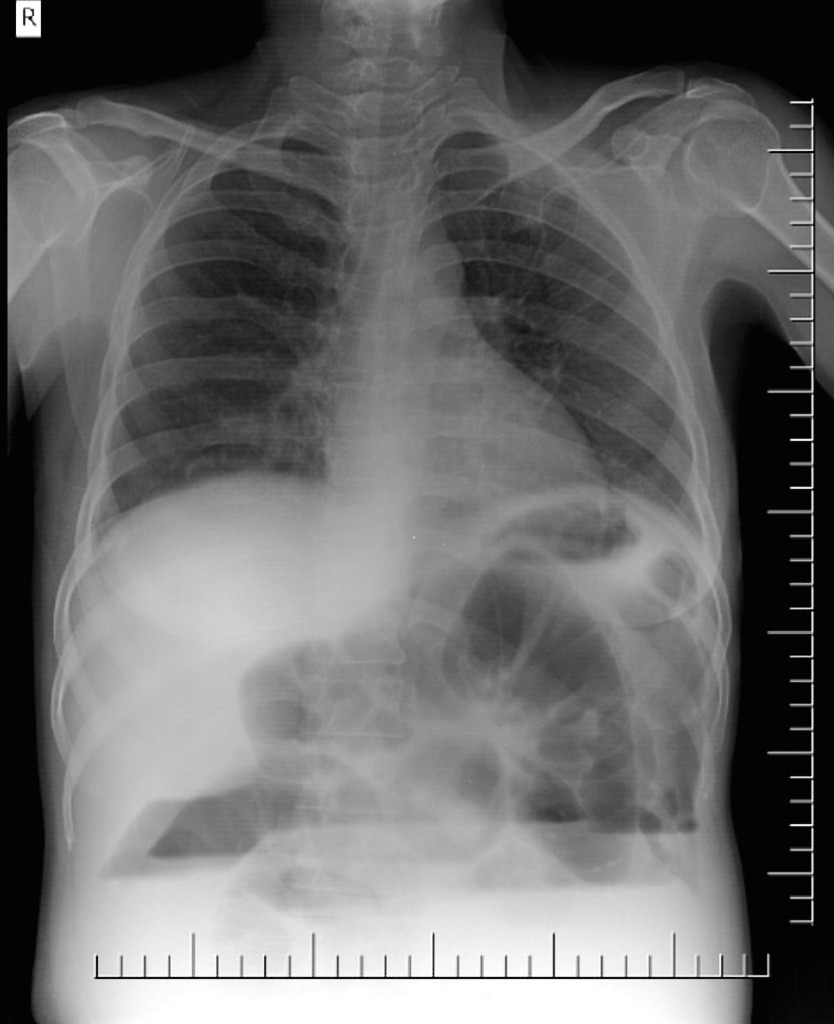