Definition: Salicylate toxicity is characterized by a constellation of symptoms caused by acute or chronic overdose of salicylate containing compounds. The most common salicylate is aspirin, but the group also includes topical forms of salicylates, methyl salicylate (Oil of Wintergreen), and bismuth subsalicylate (such as in Pepto-Bismol). 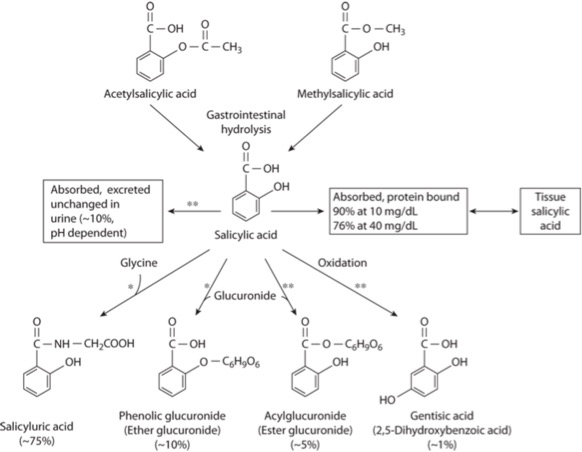 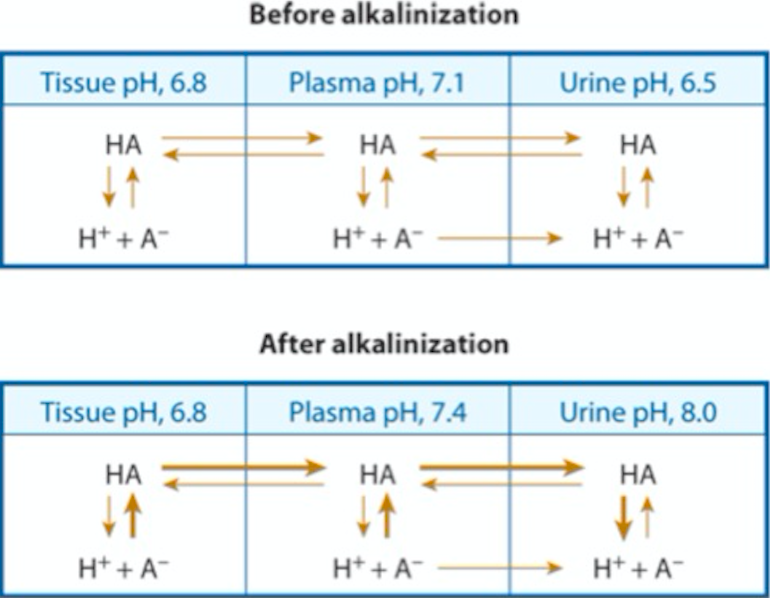