Maternal Alloimmunization: Development of antibodies to the Rh antigen 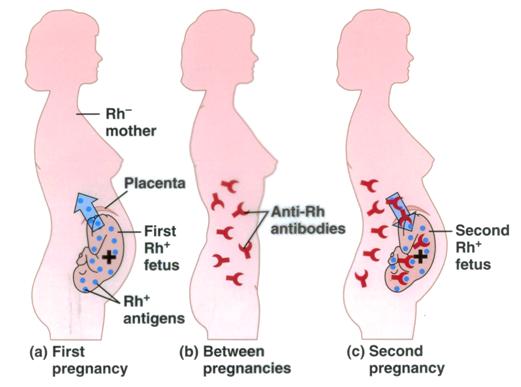 Evidence of Alloimmunization in First Trimester

Moise K Prevention of Rh(D) alloimmunization in pregnancy. Up To Date Link